THE HISTORY OF MUSHROOMS

THE CULTIVATION OF MUSHROOMS

The modern method of cultivation begins with the production of a growing medium. This consists of mainly wheat straw, a small amount of organic material (to start the process) and lots of water.

These materials are mixed for a period of 3 weeks to achieve a consistent mixture. This material is then pasteurized, in a similar manner to milk, to kill off any unwanted bacteria. This process takes another week.

From here the growing medium is moved to the growing rooms and mixed with mushroom spawn. This consists of wheat that has been specially prepared and has mushroom mycelium growing on it.

The word ‘mycelium’ is used to describe the fungus of which the mushroom is the fruit body. In the growing room the temperature, humidity and carbon dioxide concentration are controlled to grow the mycelium into the growing medium.

Once the mycelium has grown off the wheat grains and spread throughout the growing medium, it is covered with peat moss that has been sterilised to, once again, remove any unwanted organisms.

After a period of approximately 3 weeks the first mushrooms appear. This takes us to a total of 8 weeks from when the wheat straw was first mixed to when the mushrooms may be picked.

On DENNY farms these mushrooms are then harvested daily over a period of 4 weeks and delivered to the shops every morning, fresh. 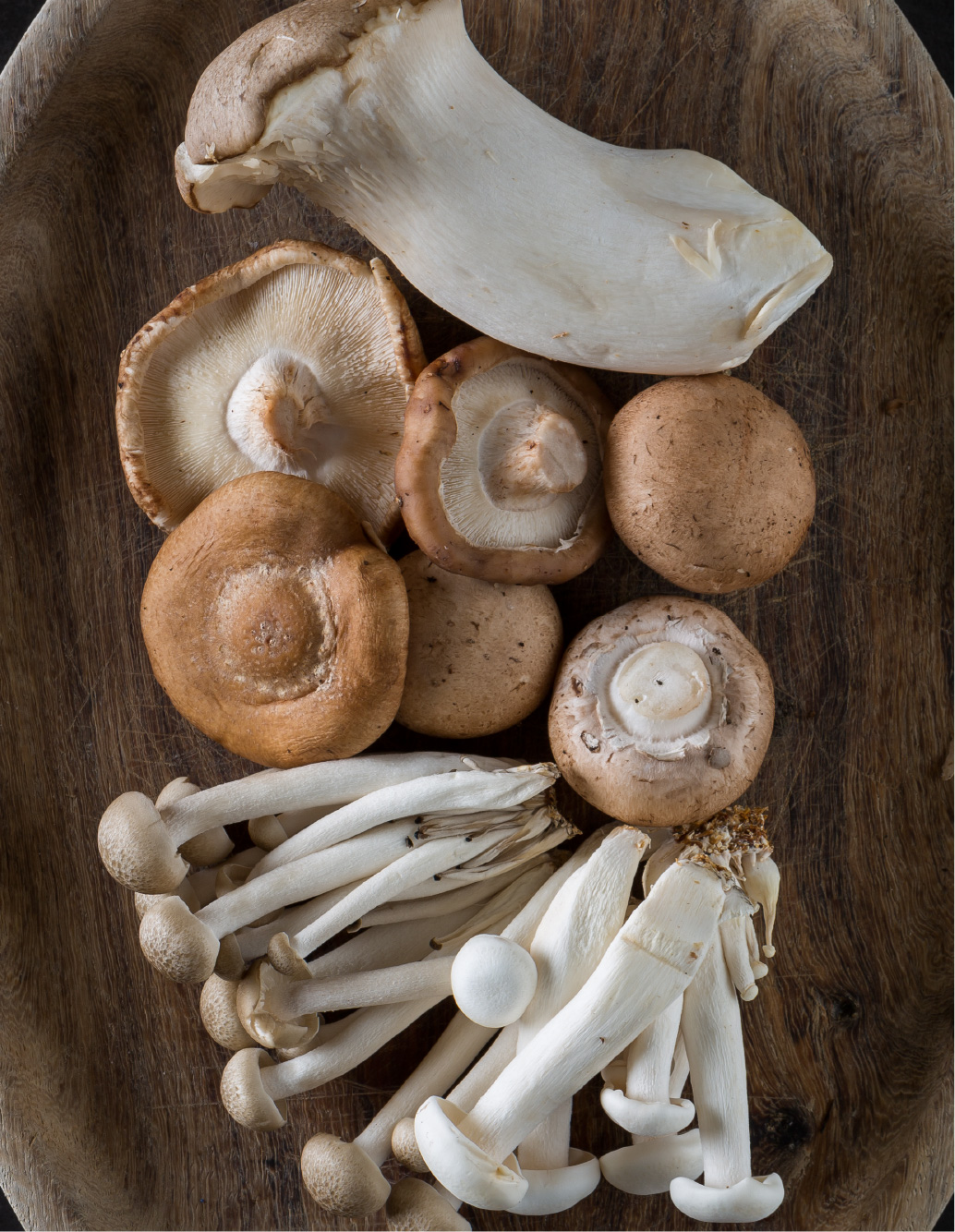 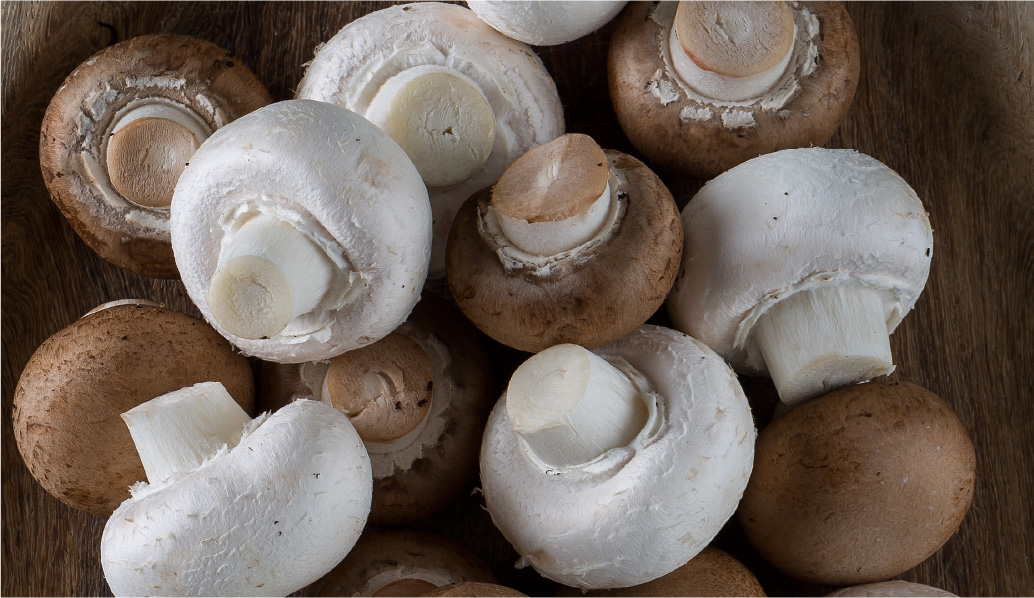 THE NUTRITIVE VALUE OF MUSHROOMS

The nutritive value of mushrooms and various vegetables is about the same. There are however marked differences in the protein content. Cultivated mushrooms contain a lot of easily digestible proteins.

Between 70% and 90% of the protein present can be easily digested from the mushroom and the nutritive value can further be increased by careful preparation (cutting the mushroom into small pieces and stewing them) as well as chewing them well. However, the quality of the proteins present in mushrooms seem to be better than that of the proteins contained in vegetables.

We use cookies on our website to give you the most relevant experience by remembering your preferences and repeat visits. By clicking “Accept All”, you consent to the use of ALL the cookies. However, you may visit "Cookie Settings" to provide a controlled consent.
Cookie SettingsAccept All
Manage consent

This website uses cookies to improve your experience while you navigate through the website. Out of these, the cookies that are categorized as necessary are stored on your browser as they are essential for the working of basic functionalities of the website. We also use third-party cookies that help us analyze and understand how you use this website. These cookies will be stored in your browser only with your consent. You also have the option to opt-out of these cookies. But opting out of some of these cookies may affect your browsing experience.
Necessary Always Enabled
Necessary cookies are absolutely essential for the website to function properly. These cookies ensure basic functionalities and security features of the website, anonymously.
Functional
Functional cookies help to perform certain functionalities like sharing the content of the website on social media platforms, collect feedbacks, and other third-party features.
Performance
Performance cookies are used to understand and analyze the key performance indexes of the website which helps in delivering a better user experience for the visitors.
Analytics
Analytical cookies are used to understand how visitors interact with the website. These cookies help provide information on metrics the number of visitors, bounce rate, traffic source, etc.
Advertisement
Advertisement cookies are used to provide visitors with relevant ads and marketing campaigns. These cookies track visitors across websites and collect information to provide customized ads.
Others
Other uncategorized cookies are those that are being analyzed and have not been classified into a category as yet.
SAVE & ACCEPT

For more information on COVID-19 and government regulation: Click here